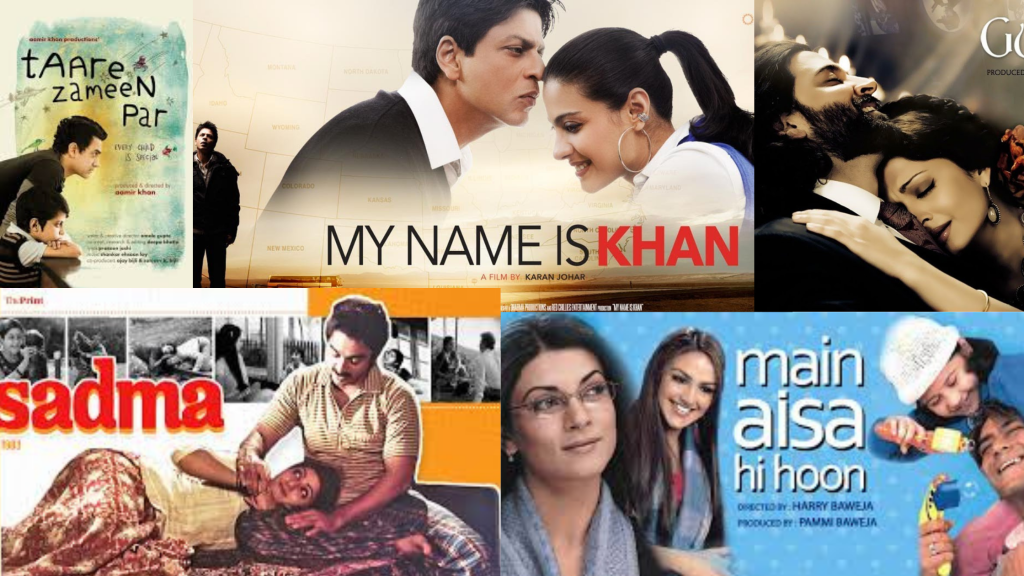 There are factual films that give you in-depth, accurate information about disabilities, sometimes first-person accounts. Other films may lack in cinematography or even the plotline but have managed to be remembered for the sheer emotions they evoke. 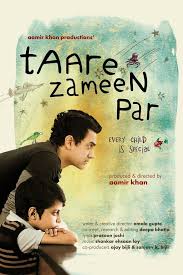 This highly acclaimed film is marvelous and explores not just a much-neglected disability but also what that disability does to close knit families.

It is an inspiring story of an 8-year old boy with dyslexia, which is a learning difficulty. Due to constant comparisons with his ideal older brother, he is unwillingly sent to a boarding school. The rest of the story is how the little boy finds confidence, acceptance, and love in a teacher. It is a story of triumph and explores such honest emotions. Double thumbs up from me.

This tearjerker is about a magician who develops quadriplegia after an unfortunate accident in one of his performances. It shows that despite his disability, he never lost his zest for life. The film revolves around his death petition for an honorable discharge from life. The film also explores his relationship with his mother and even the woman who is his caregiver. The caregiver herself is in a troubled marriage, and how both find love and contentment in life, death, and beyond.

Additional marks for the music of the film. 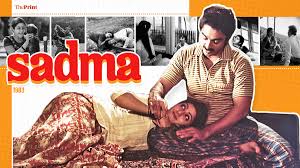 What happens if you forget who you are, where you come from when you don’t even know your actual age? Well, Sadma explores the life of a beautiful young woman who meets with an accident and develops retrograde amnesia. She loses her memories of adulthood and has the mind of a seven-year-old now. If this happens to a real person, they could either end up on the streets or be misused by someone, exactly how the protagonist is subjected. After being rescued by a kind man from a brothel, he tends to her and falls in love. And then, her memories return, and she remembers nothing of him. There is hardly anyone I know who hasn’t cried in this one. This film is probably the best performance by the late Sridevi and the eternal Kamal Haasan.

In this adaptation of I am Sam, which was a beautiful and emotional film, Ajay Devgn plays an autistic single father to a young child. The mother of his child had vanished after giving birth, and years later, the grandfather of the child fights a legal battle for her custody. This film could be slightly dramatic, but one of the more nuanced portrayals of autism and the relationships with their able family. It is a winner for sure. 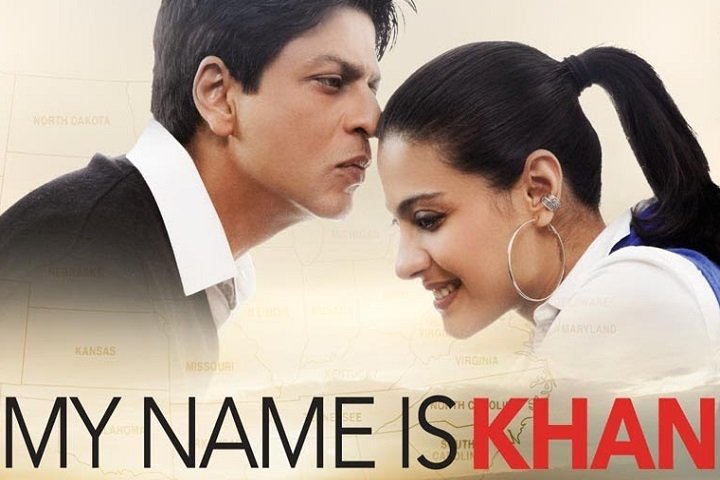 The protagonist suffers from Asperger’s syndrome, a developmental disorder that causes an inability to communicate appropriately and repetitive behavioral patterns. . The story advocates religious tolerance and the acceptance of disabled people in the global scheme of things. The undeniable honesty in people, their approval, their relationships, religious differences, love, confusion, bullying, and determination are the highlighted emotions and themes.

So, which one is your favourite from this list?