At the beginning of 2015, my focus was on my website. I continued doing therapy and decided to try stem cell treatment meanwhile.

The year 2016 began with the typical doldrums. I became increasingly occupied with writing content and designing my website. Also, the meditation sessions that I conducted in the office. As my mind had less time to wander, my suicidal tendencies dissipated, but the symptoms did not. I often got depressed and frustrated for not being able to do things on my own. Sometimes, I felt that I am in a dense wood.

I started feeling the loneliness of companionship. Partly because my siblings were married in the last two years and my parents continue to get older. Also, not to forget the Indian culture that assumes the marital age for a girl is in her 20’s. 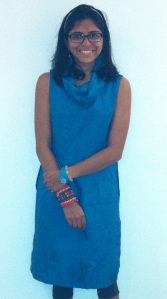 I fell victim to this nostalgia, and this added to my frustrations. I felt that almost my entire life was a question mark. I have been dependent on others for so many necessities that I often got stuck in a cyclic pattern of negative thinking. Thus, I experienced exhaustion of my physical and mental energies, which often led to depression.

I went to a psychologist in the early months of this year. The psychologist diagnosed me with depression due to showing typical signs, like difficulty in decision making, loss of interest, helplessness, hopelessness, etc.

I came to the U.S in May for the birth of my first dear nephew. In the very first week of my visit, I fell in the bathtub. Obviously because as there was no provision for me. I sat there crying out of frustration. Later that day, while sitting in the backseat of our car, I had an epiphany. “I’m going to sit in the backseat for the rest of my life.” I realized something had to change. Right then, I decided not to go back to India.

My mother has always supported me, both physically and emotionally. Without her, I would not have made this shift in my life. In mid-March, I flew to India with my mom and returned in May, alone! It was my first time traveling alone on a flight, so I was a bit nervous. Despite my nervousness, I made it! I got my apartment on September 9, 2016, in Chicago.

I exited Chicago in September 2018, after intense internal deliberations and persuasive arguments by my mother. The primary attributes of my moving to India were 1. Family (parents and fiance) 2. Service and help (therapy). The only negative feature was the quality of living. So, at the time, India made a lot of sense. Mom joined me and brought all my belongings, including my sofa and television, with her! I managed to fall and break my remaining unfractured front tooth and bruised my other rib cage in this duration. I thought this was the worst of it, but boy was I wrong!

In September, I started renovating the apartment my family once lived in to be my first home. A few months and thousands of dollars later, I had my very own dollhouse painted in beautiful pastel colors. With the new year came my belongings from Chicago, which I passionately arranged in my new home. 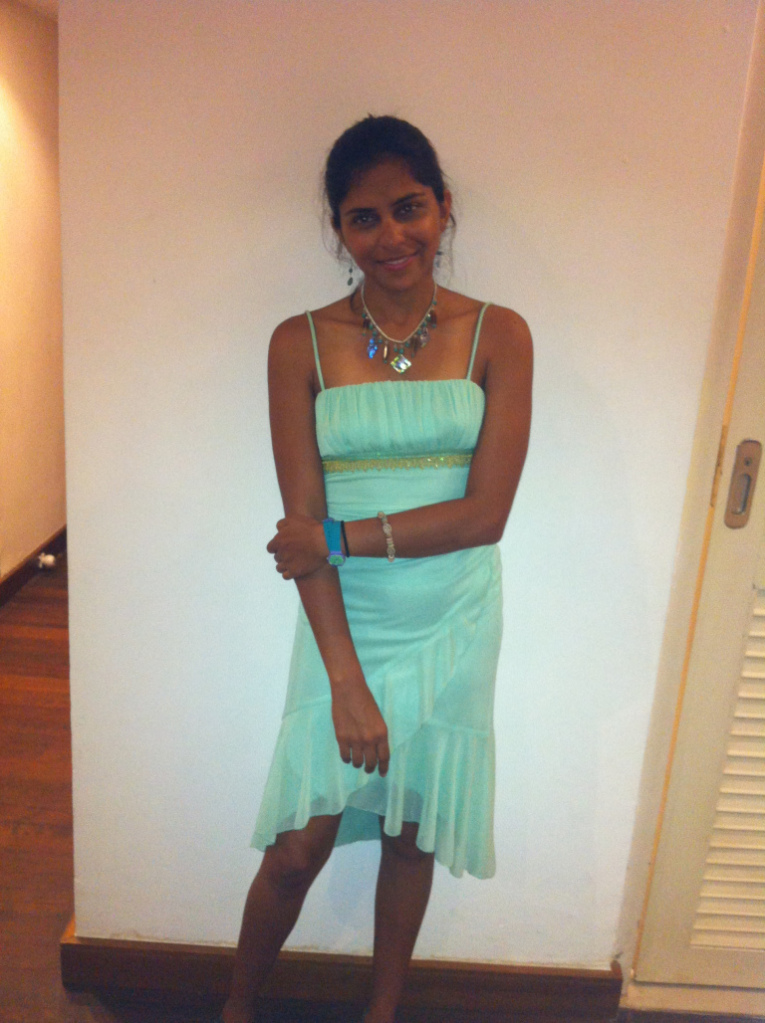 In the first half of 2019, my hope, love, and most importantly my freedom, were viciously pulled away from me. A harsh reality that I draped in optimism, the desperate longing, and mere hope thrown at center stage. In the later part of the year, I was buried in depression, anger, and a broken tooth! Again!