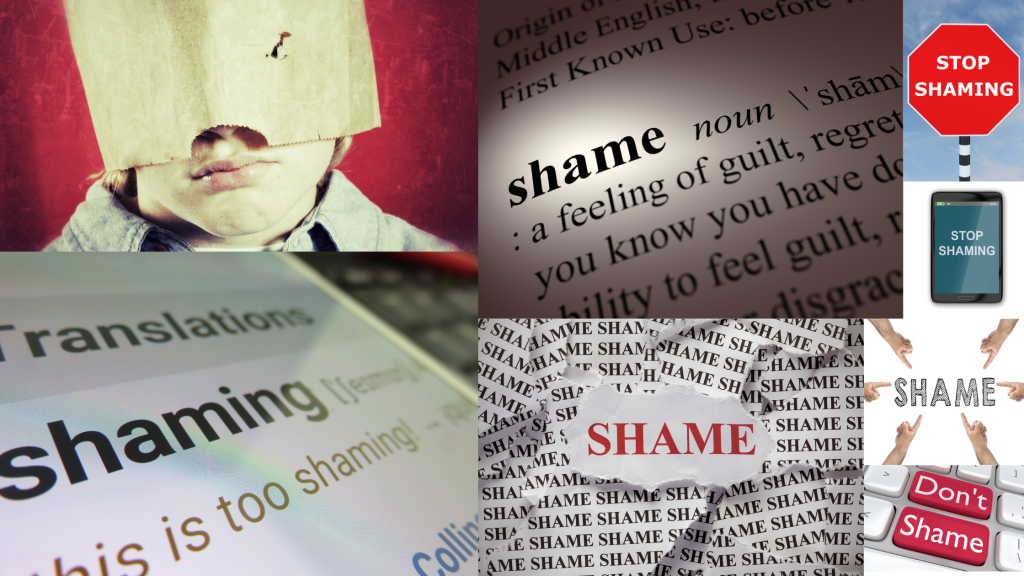 I want to talk about Body-Shaming today. I have thought about addressing Body-Shaming for a long time now.   Body Shaming is not cool, and almost everyone would agree with it, yet some may have been a part of the problem unwittingly. 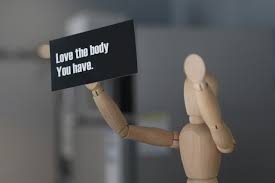 Wikipedia defines Body-Shaming as the act of deriding or mocking a person’s physical appearance. The scope of body shaming is broad and can include. However, it is not limited to fat-shaming, shaming for thinness, height-shaming, shaming of hairiness (or lack thereof), of hair-color, body-shape, one’s muscularity (or lack thereof), shaming of looks (facial features), and in its broadest sense may even include shaming of tattoos and piercings or diseases that leave a physical mark such as psoriasis. 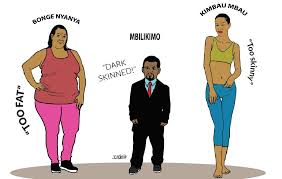 I sat and counted 20+, and I am sure I must have missed out on so many more. It breaks my heart to see how people can mock another person for a merry jest. Some people were victims of Body shaming once and now using that internal anger to disparage other people and subject them to the same hurt they must have once faced.

As a disabled person, I know 1st hand what Body-Shaming feels like. Again, I am not trying to blame anyone. The purpose of this article on Body-Shaming is to create awareness and sensitivity towards such a global cause.

Do you know what one may be called to engage in body shaming and incite others to join them before I start? A Bully. Let that sink. 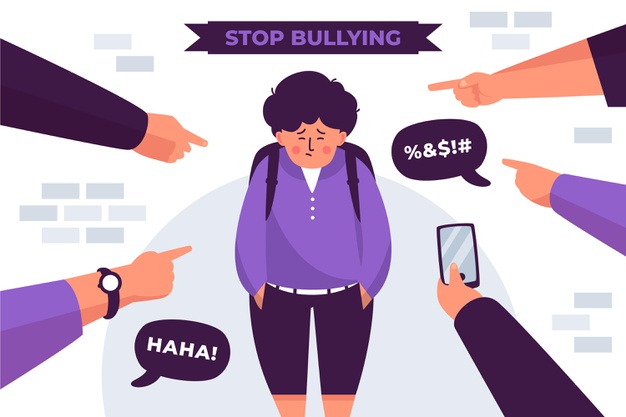 While I have made a list of 20 + types of Body-Shaming, today I will focus on 5.

Let us talk about them briefly. 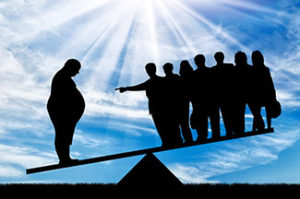 Remember when Christina Aguilera sang – You’re beautiful, and everyone agreed. Then she gained weight, and people forgot what she was trying to say with her song. Adele was known (and criticized) for her body size, and her music came later. Statistically, women face fat-shaming (read body shaming) more than men. It does not imply that it is easier for men. Women are ridiculed post-partum. Even generally, a little hormonal weight and fat-shaming become unbearable. Whether it is within the family or outside, the harshness continues.

No matter how many body positivity campaigns are run by inclusive influencers and celebrities, the mindset change will take a long time.

I have not even scratched the surface of this problem, and I am already overwhelmed.

Even in India, marriage and getting a promising career is associated with how you look and not merits or quality.

Did you know it existed? Skinny shaming is a legitimate form of Body Shaming. Here, individuals are ridiculed not for being fat but for being too thin. There is just one cardboard cut-out figure that women dare have. Any deviation is looked down upon. People are called wafer sticks, straws, pipes, and names I would instead not write about.

Gaining weight or not gaining weight is could be hormonal. Nobody should have the right to demean someone or their body based on their weight.

Anorexia is a disease, and this term should never be used loosely. 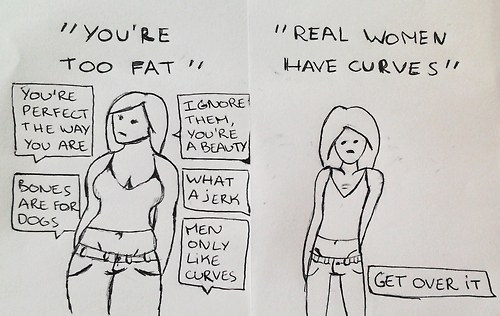 Yes, a beauty and fairness cream had to change their branding after years of backlash, has it changed the narrative for anyone with less than peaches and cream complexion? I guess not. They have always preached that whether it is a career or getting the right life partner, all you need is a flawless white complexion and nothing else. 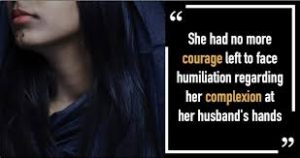 If you want to cut down on your expenses and yet entertain yourself – read the Sunday matrimonial ads. There is no better entertainment.

Melanin in the skin is healthy, but somehow complexion becomes a class divide or a cultural divide.

I have a friend who was bullied in her school days for being dusky. It affected her mental health to such an extent that eventually, she had to seek therapy. 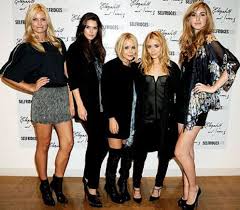 Believe it or not, people are also bullied for being too tall as well. Their overall health and genes determine one’s height. However, size today is a significant reason for Body Shaming. The most amusing fact about this body-shaming format is that there is no perfect height measurement for a rough comparison. Still, Height shaming is one of the most prevalent forms of bullying. 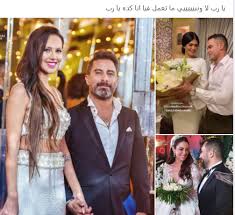 This one is common. People mock someone’s disability or, worst still, doubting the capabilities of disabled people. Disabled people find it hard to find employment; to top it all, they are ridiculed for things beyond their control. 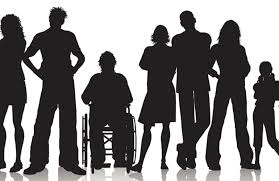 When people in wheelchairs can play basketball, and blind people can play cricket, do you think they will not do competent work in offices? Today the hue and cry are about Inclusion and Diversity in the workplace; this has been limited to getting more women in the workforce. We are yet to see companies stand up and accept physically disabled people into their offices for many roles and positions. This is shaming at the corporate level.

Did you bully anyone at school or college for their disability? Do you think it was cool? I speak directly to the boys who laughed at me in the dorm hallway when I struggled to do my pick up my laundry, which fell as I lost my balance. I speak directly to the kids who laughed at how I stopped on that school hike when I knew I would fall into the water. 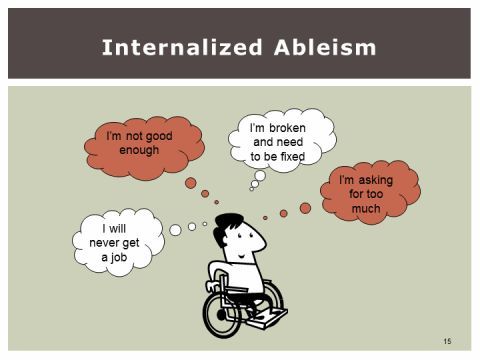 Does anyone realize the impacts of body shaming and the scars it leaves in the victims’ lives? Bullying and Body shaming have led to suicides across the world, lost self-respect, and low confidence in those who did not kill themselves.

Did you know bullying can make you a murderer? Does that sound cool now?