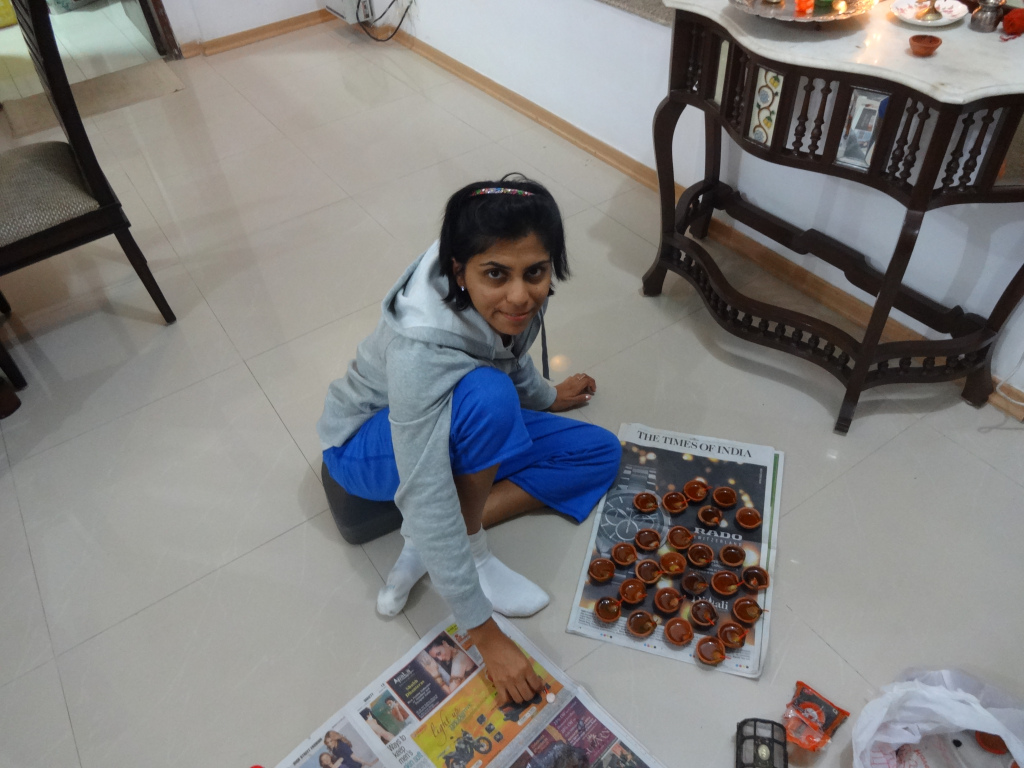 Tying up with one of my previous blogs where I mentioned that despite having a devout mother, my parents never pushed me into religiosity. I respected all religions. I studied psychology, understanding the way human emotions function.

In college, I had the fortune of having a few spiritual friends around me and had the chance to meet with the famous, Sylvia Browne. For those who don’t know , Sylvia Celeste Browne was an American bestselling author who claimed to be a medium with psychic abilities between 1974 until she died in 2013. In-fact in one of her books in 2008, she prophesized something like the present day Coronavirus.

I became more interested stories like Mattie Stepanek’s. I connected with him to great lengths. In Oprah Winfrey’s words, he was “a poet, a peacemaker, and a philosopher who dared to play after every storm.” He published seven best-selling books of poetry and peace essays. Before his death (at the age of 13), he had become known as a peace advocate and motivational speaker. Stepanek suffered from a rare disorder, dysautonomic mitochondrial myopathy.

In terms of my literary and spiritual inclination, I was introduced to metaphysical concepts, like quantum physics and meditation, in my latter part of college . Being interested in the brain and being a psychology major, I became interested in movies like The Science of Sleep and The Secret.

Honestly, the interest was still about 70% forced at this time as I was more focused on work, school, and day-to-day life nuances. Gradually, my inherent belief in pre-destiny and thus spirituality strengthened with time. I also became more acquainted with religion as I took a course in Eastern religions in college.

Unfortunately, I was still more preoccupied with school at this point to put any real thought into religious or spiritual endeavors.