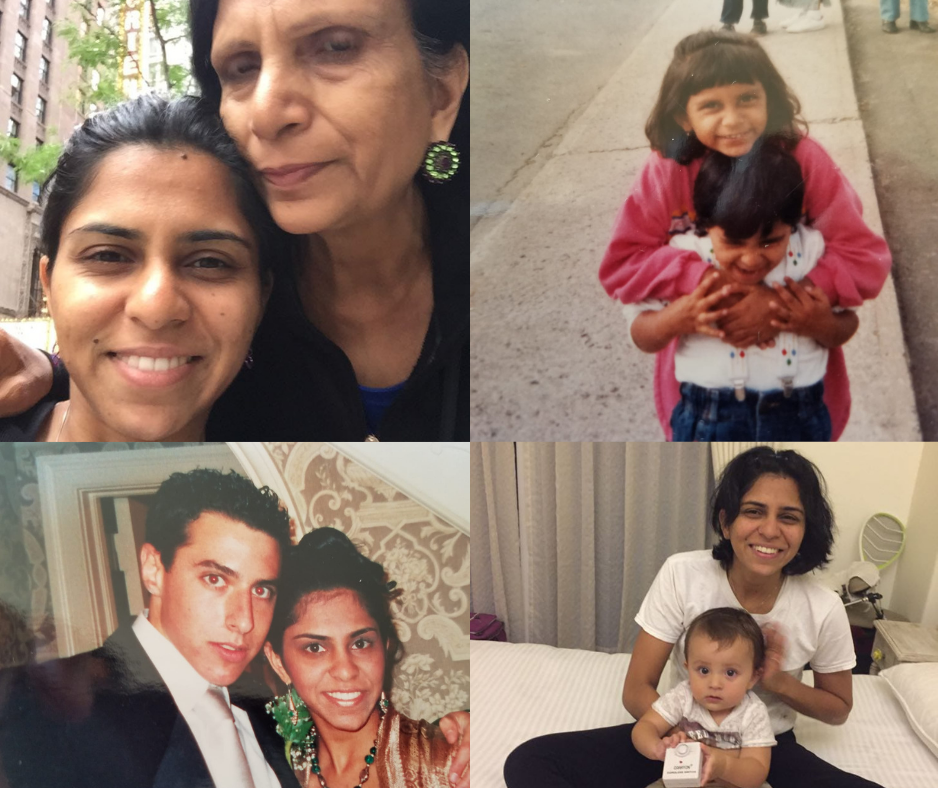 I worked in the US till 2012 and then shifted base to India. I continued to take on more responsibilities. I found unimaginable pleasure in working, some even thought that was my escape route, but I wholeheartedly like to be productive. Of course, it affected my health adversely. Even as a child, I loved physical activities, was always religiously regular with the gym, and had a great personal trainer. Since my heart and focus were on my job, the benefits were far from adequate.

In 2012 I moved to India for natural healing. In 2012 and 2013, I spent most of my time practicing therapy on my own. However, I did consult quite a few doctors, healers, and guru’s and whatnots, but I was my only reliable therapist. The paradigm shift between the two lifestyles between India and the US gave me major stomach sicknesses every 2 to 3 months. It continued for an entire year.

I learned that disciple over timing worked in my favor, so I diligently and systematically continued my routine: waking at a specific time. I ate at a particular time and slept at the same time every day. I had to stop working in August of 2012. I still double guess that decision to date. It remains my most challenging choice to date; it was evident that I could not concentrate on my healing and work together.

I can feel my balance improving since 2012, but there are always tremendous ups and downs with my credit. Still, only a few noticeable changes are visible for the others I did breathing, irregular weight training, yoga, and walking, and I noticed a difference. Mostly when I was able to focus inward and not stress out, my condition reacted positively.

In 2014 I went to Hyderabad for therapy, and trust me, disciple over timings has a very different meaning there. I had to maintain a military level strict regime of timings, diet, and exercise. This change was when I made tremendous gains observable only to those who spent time with me and keenly observed me. My sister remarked that my balance seemed to progress back ten years- which is impressive. This was the best compliment I received till then. 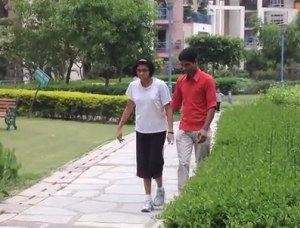 Upon my return to Delhi, I began the workings of my now-extinct website. In October of 2014, I launched AlmaWakening.org not because I had nothing else to do or had to make money out of it, but because I noticed a change in my balance without taking medication. I wanted to share my learnings of the years gone by with the world.

The year 2015 was emotionally wrought. In May 2015, I went to Bombay for stem cell treatment. The treatment benefits proved only slight, but there seemed to be a difference in my ability to control my movements.

The months afterward are a blur. I visited Greece and Italy, became a Reiki channel, and came across many complementary therapies, but the emotional rollercoaster I was on sped past these positive experiences. During these later months, the suicidal tendencies and thoughts I harbored and manifested with increasing appearance. My negative thoughts and experiences always seemed to outweigh the positive ones. It is not easy to shake off these feelings. Disability is not just a physical challenge; it entangles your mind and spirit just as much as the body. I wouldn’t say these feelings have been buried completely, but I know this is not an escape option anymore.