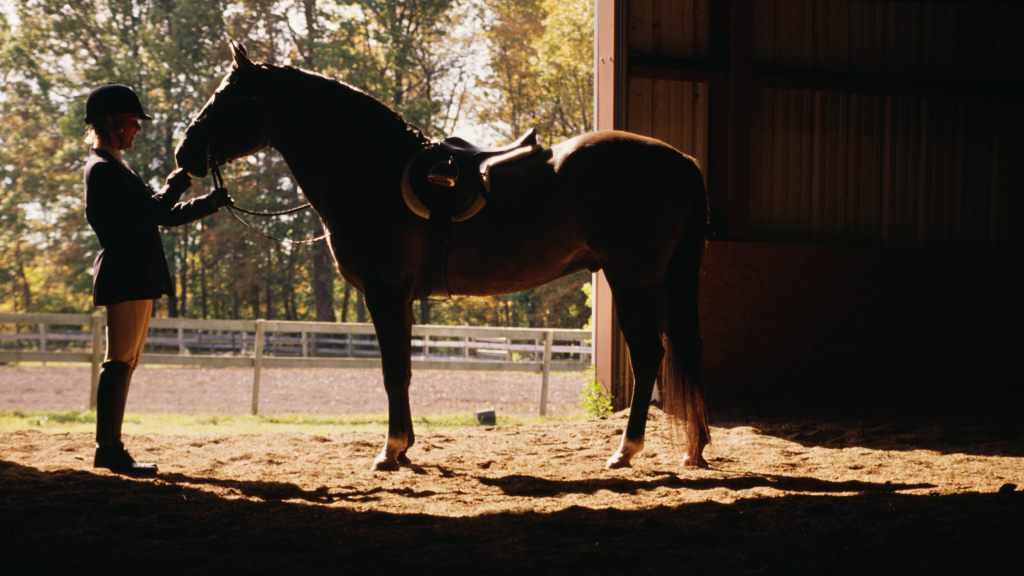 HOW HORSEBACK RIDING BECAME MORE THAN THERAPY FOR ME

I started riding in 2013 though inconsistently, until the end of 2015.  I enjoyed riding so much that I would willingly wake up at 5 A.M. to enjoy my ride.  We found that the ‘Janak Riding Club’ was merely 5 minutes from my house, and I quickly became quite popular there. I became a familiar sight to the helpers walking the horses: a girl who had trouble walking but showed up often in hunter green cargo pants, a green hoodie, red woolen gloves, and a face mask. This was my uniform for horseback riding; despite looking very rustic, I thoroughly enjoyed my ride.

I became well acquainted with the horses, one in particular, Rani. She is a middle-aged mare who became my favorite. I rode her most for the first year as she was very stable and calm. Rani had a low vision but became very responsive to my voice. I slowly started riding other horses after I felt that I got the hang of it.

Every horse has a unique rhythm, so once I got used to Rani’s steady walk and trot, it was undesirable to ride any other horse. I preferred to ride mares as the first male horse I attempted to ride decided to throw me off within minutes and I ended up with a sprained ankle. I often rotated between three hoses; Begum, Supriya, and Tara as they were very calm and required the least input. Tara was acquired later by the farm, but I preferred her and Supriya. All three horses were of similar build, which also made it easier for me. I remember I was thrown off once by Begum and even Supriya when I attempted to trot alone.

After about six months of riding, I bought a proper equestrian uniform; the riding pants, an equine fleece top, and riding gloves. Although I was far from professional, I felt the part. Horseback riding was an excellent workout. At times, I would come home from my 45-minute ride, and my shirt used to get drenched in perspiration. It worked my balance and core muscles in a way that improved my control. When I first started riding, I needed two walkers, one on each side of me.

Slowly and gradually, I required the use of only one walker, but someone had to hold my leg consistently. Within a year and a half, the help I required was minimal, and I needed help only sometimes while trotting. Horseback riding boosted my confidence. Since then, I have become more daring and adventurous, doing things and trying things I usually wouldn’t. 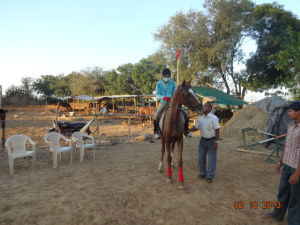