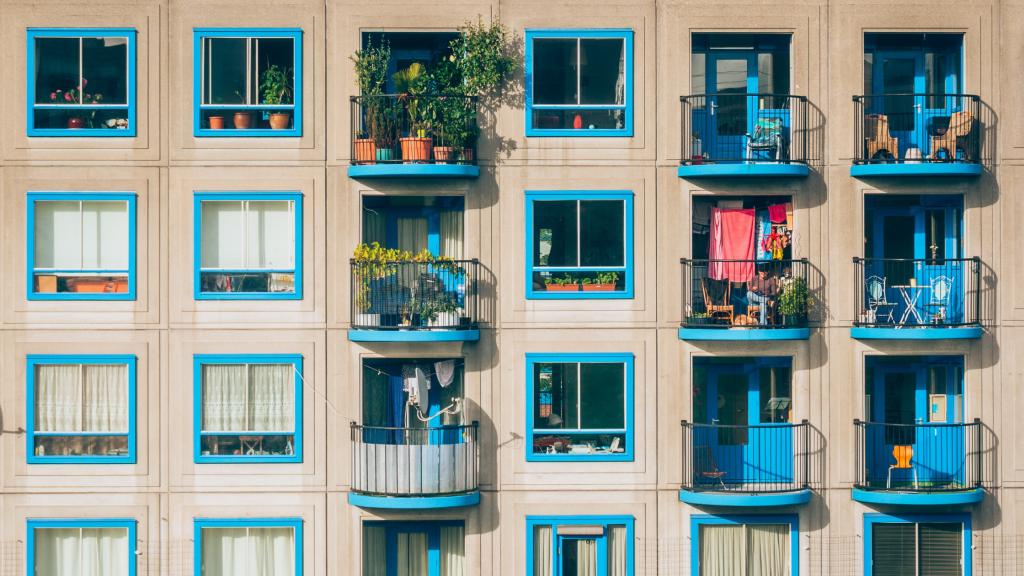 In India, staying with your parents is normal, but in the U.S. it isn’t. I grew up in the U.S. so, while the environment around me promoted independence, my physical disability didn’t allow this luxury.

All things said I did get my apartment. I was so enthused about getting my place. The first few months after moving in, I began to make it my own. Buying things that I needed, making my routine, and relishing the semi-freedom I felt with it.

Most people are aware that my mother is my guardian, and she stays with me. Since November 2016, I have been living with guilt. My mother was unable to go to India to see her first grandchild as I am home-bound at home for insurance reasons. This guilt has tormented me because my parents stay separately for the undeniable and undying support.

My family is overprotective, and I get that. But in hindsight, it has made me succumb to their wishes over mine. I have felt subordinate and answerable to my family throughout my life because of their unconditional support and sacrifices. Although my family has never said anything to this effect, I felt indebted to try and do the little they asked me. I tried to abide by their decisions and think of their happiness before mine. 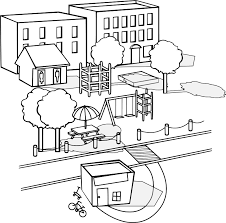 In February, I realized I had to make my own decisions, not that I had not been trying, but I had to stop complaining, stop being afraid of rejection and failure, and start making my own decisions – good or bad.

The truth is that it has been challenging living with my mom. I realize it is hard for any woman to live with another, especially if both of them are dominant. There are a lot of head butts and, in my case, a lot of tongue biting. My mom has supported me unconditionally. If I don’t agree with her, I want to tell her ‘this is my apartment’! But often bit my tongue cause I felt that in the scheme of things, my disagreement was no big deal.

Disability affects the relationships around you, the obligation of accepting the decisions others make for you, even with the best intentions. One can start treating themselves as second-rate citizens and push themselves last on the priority list. It has overall impacts on the mental health and self-esteem of the person in question. An excellent way to combat this is by communicating – speaking about your emotions, expectations, highs, and lows. I have realized that sharing is the best way to deal with any disagreement within the family.