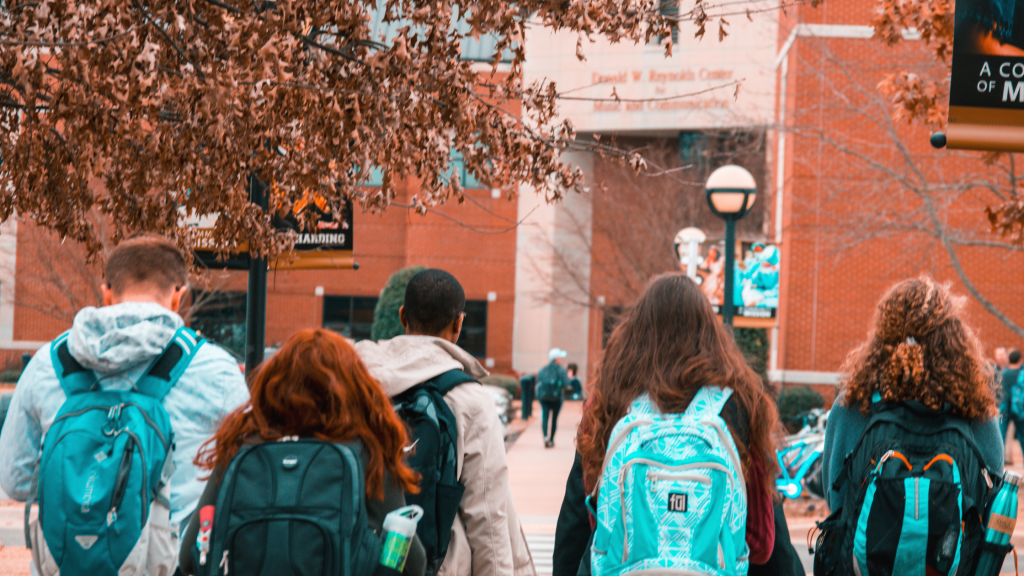 For the first semester in college, I lived in a dormitory. The school was very helpful in giving me my own room and providing D handle doors.  My family made my room as comfortable as possible, but I still lived on my own for about 4 months.  I started going to therapy at this time, both occupational and physical, and continued the rigorous workout routine implemented in high school.  At this time, I found it difficult to walk straight with any kind of weight read (a backpack). The school provided me Public Safety vehicles that picked me up and dropped me off at any campus location, which reduced strain on my body considerably. Till this point in life, I had enough coordination and stamina to make my own bed, do my own laundry, and stand in front of the closet to take out my own clothes.

After 1 year of schooling, my family and I moved cities and hence transferred to another school.  After 2 years of education, I started using nursing and community assistance. My coordination had considerably decreased, and my balance became impaired to the point where I shied away from all social interaction.  Within 1 year, I got my first wheelchair- a three wheeler. By the time graduation came, I could not walk more than a few steps alone without wavering or swaying hard.  Decreased strength in my arms and legs was very apparent by now as I had great difficulty taking notes in class, walking up and down the steps, and lifting free weights.  My eye functionality started creating problems in 2003 and worsened by 2007 as it became hard to judge distances, focus, and make repeated cascading movements.  I received academic accommodations. 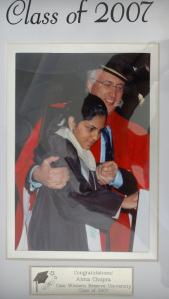 When I graduated in 2007, I could not walk independently; hence I was aided across the stage to receive my diploma. You could watch my YouTube video where I tell tales of that day.

The black hole created in high school deepened so much that I had extensive wailing sessions that echoed in my house in my early college years.  I have 2 dozen audio diaries that document the pain I was in.  I was good at keeping my composure in public, but the minute I could lock myself in my room and conceal any noise from my room by turning up the stereo volume.

When I tried to commit suicide, I wasn’t positive I wanted to die, but I thought it would be more painless than the alternative. It was desperation more than anything else, I felt trapped, nowhere to go and no one to turn to.

So when you see me smiling and encouraging you to go on in life, know that this has been my journey to a point where I can preach to you about positivity, love, and confidence.