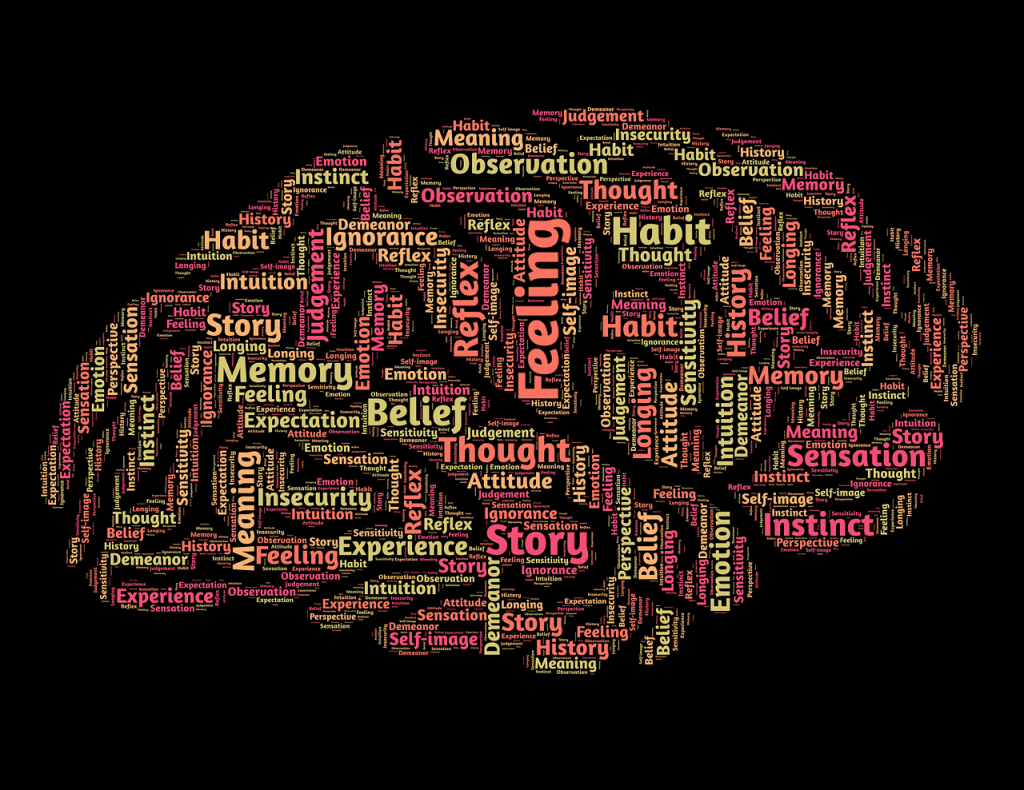 My beliefs developed in high school. I had no religious or spiritual training. The experiences I had, were limited to infrequent temple visits and peripheral knowledge of Hinduism. Despite this, I had this peculiar belief that people live individual lives for a reason. Later I realized this belief was what we call spirituality and pre-destiny. It became my foundation to stand tall despite my condition.

I was fortunate to have a family that gave me an exposure to religious practices. Yet, despite having a devout mother, I was never forced into participating. I partook in ritualistic ceremonies and prayers but never expressed my initiative.

That said, I was always aware and tolerant of the religious beliefs around the world. Religion, Psychology, and Spirituality are either misunderstood or misinterpreted. The three should be mapped to each other in absolute terms.

I took a 1-semester introductory course in Psychology when I was in 12th grade. Most schools do not have any psychology courses, so I was lucky.  I didn’t understand what the study was beyond my infrequent run-ins with psychologists.  After my brief four-month introduction, I was further convinced that this was the study I wanted to pursue.  I say ‘further’ because due to my infrequent run-ins and inadequate knowledge, I developed the notion that psychology was an up and coming field and the field of study I would choose in college early in high school.

I ended up getting straight As in that class and maintained my grades throughout my college.