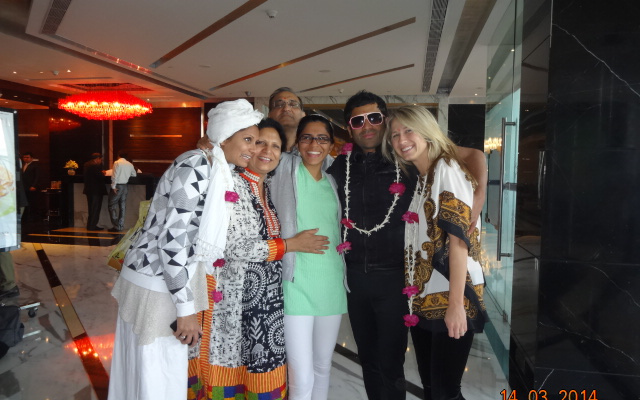 So a little background. I lived in the US and deliberated my move to India to stay under the medical guidance of a naturopath who claimed he could cure me. I have never really taken ‘medicines per se, so the concept of Naturopathy appealed to us, and I flew in. I was in Gurgaon and then shifted to Hyderabad for the treatment.

I moved to Hyderabad in December of 2013.  He initially came to Gurgaon for three weeks in February 2012 and then disappeared. Really. Disappeared. He didn’t answer our calls, and his family would have scripted answers to explain his absence; they would assure us that the doctor would call back, but he never did. Quick fact, he had disappeared with a promise to heal me and with the money we paid him.

So when we reconnected in December, again, he promised he could cure me, and also we put our faith in him instantaneously.  If you ever faced a life threatening or curtailing situation, you will understand our desperation. And this guy was a fully competent doctor knowing about every natural remedy possible. So basically Hyderabad calling, it was at that point.

His treatment started, and I was put on a military regime, quite literally.

This was my routine every day for six months.  And trust me, it worked wonders. I did make improvements; the hotel staff agreed, my family swore by it. After what seemed to be an eternity, I returned to the cheerful and social person I once was, and I was regaining control and coordination.

But I left Hyderabad after six months. 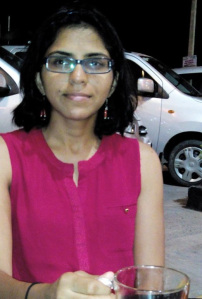 So why did I leave? Because I was being duped. It is not fancy leaving your house and staying in a hotel for half a year and not get the results. Initially, the doctor had promised to heal me in 3 – 4 months; these four months passed into six months. Instead of getting better, I started regressing. Beyond my posture, now even my skin was taking the blow. I had breakouts around the sides of my face, around my cheeks, and the mouth. The insult to injury was that, while I was regressing rapidly, the doctor was vacationing and not doing justice to my treatment.

It was at this point I decided to come home. My mother to pick me from Hyderabad. I returned and went into a severe depression that took nearly two weeks to settle. It took all of my mother’s patience, nurturing, and counseling to pull me out of the dark hole I had started falling into.

I tried to keep myself busy by doing something, maybe anything, besides lying on the bed. Giving myself the motivation to keep walking, keep trying.